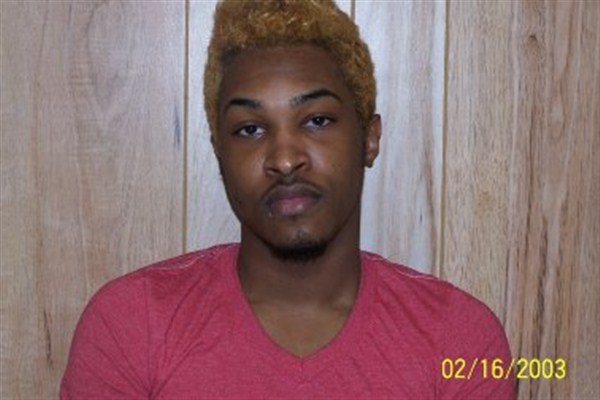 What began as an argument between a nephew and an uncle ended up in a murder scene in Hazlehurst early Sunday morning, Hazlehurst police say.  Leeray Shannon, 53, was found lying on the floor of a home at 605 Georgetown Street, allegedly shot in the back by his nephew, Domonique Shannon, 22, after the two argued that morning, reported police chief Byron Swilley.
“Gunfire was heard in the neighborhood and was reported to the police dispatcher.  When officers arrived at the home around 9 a.m., they found the elder Shannon lying on the floor dead,” Swilley said.
Swilley said that the officers recovered a weapon that was believed to be used in the crime and immediately arrested Domonique Shannon. “Officers had responded to a dispute between the two last Wednesday, so we believe that the shooting was the result of the ongoing altercation,” he added.
Shannon, charged with murder according to Swilley,  is being held in Copiah County Detention Center at Gallman without bond pending an initial appearance before City Judge Jim Shannon (no relation) as early as this morning.
Shannon has no prior record of convictions, according to Swilley.
The homicide is the city’s first of 2012.
Posted in News