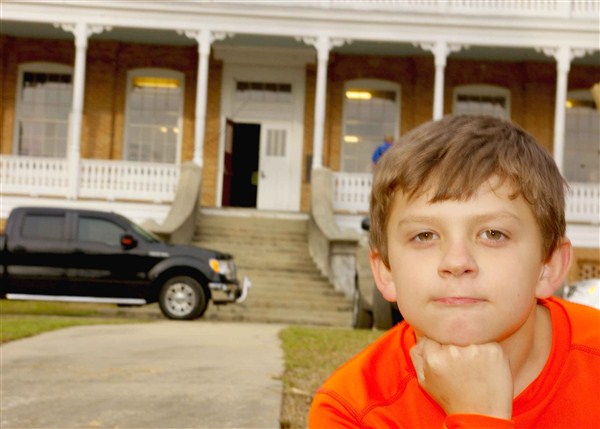 Grayson Coates, the Thinker, in front of Wesson Old School. 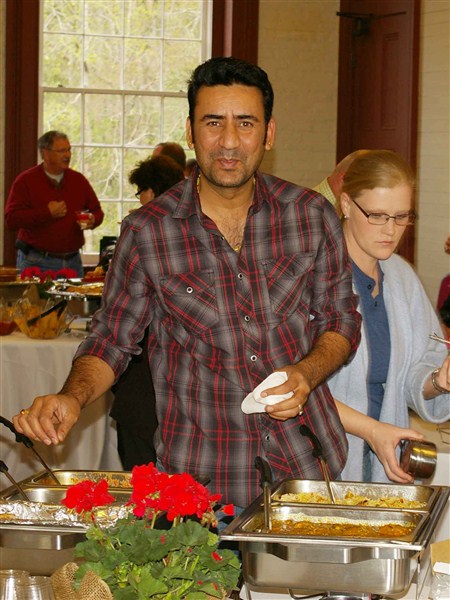 East End Market owner Pannu figures out where to put dishes of food. 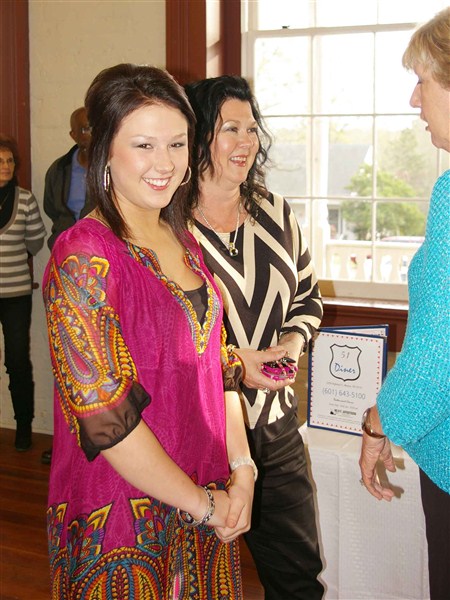 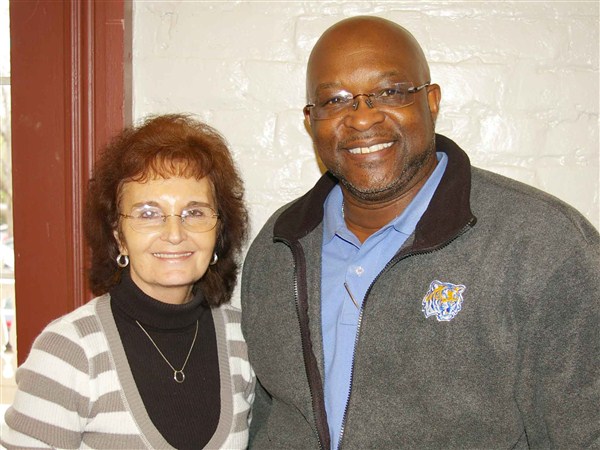 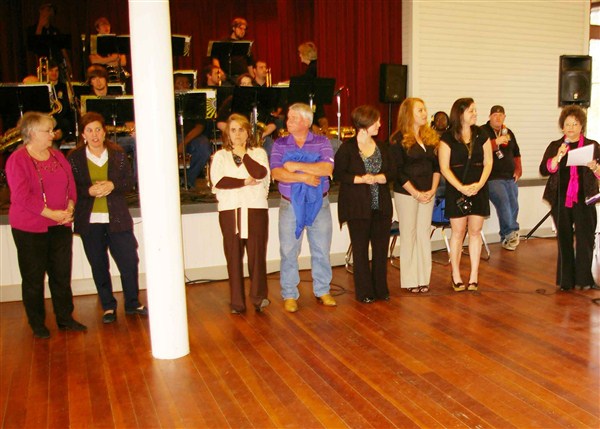 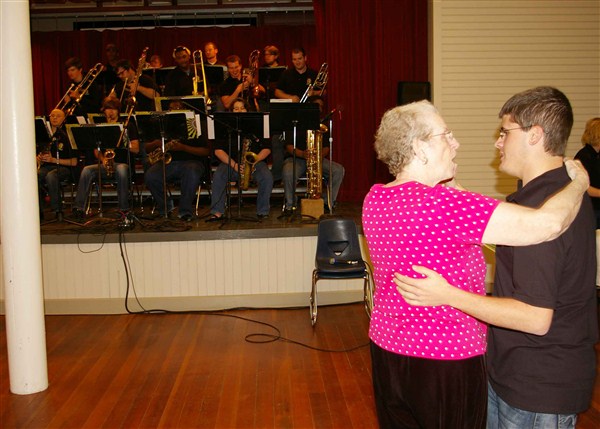 A lovely couple dances to the magical sounds of the Co-lin Jazz Band. 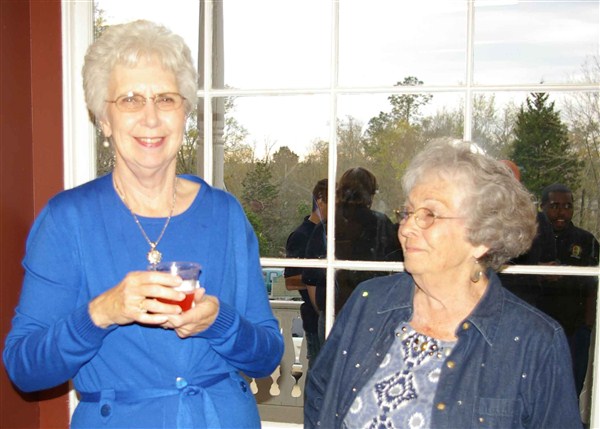 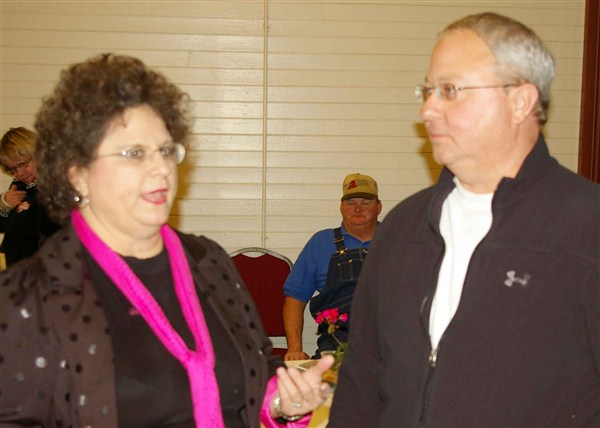 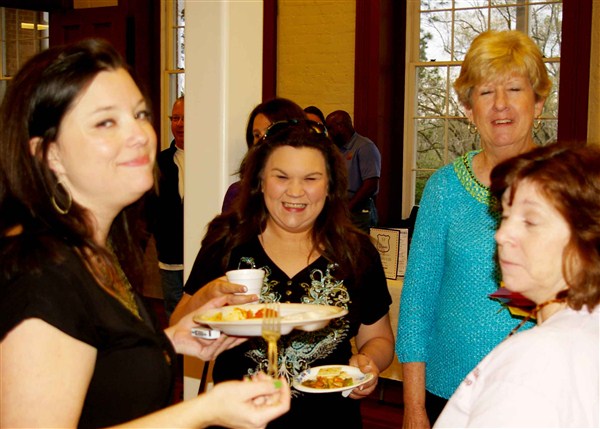 Oh no you didn’t! 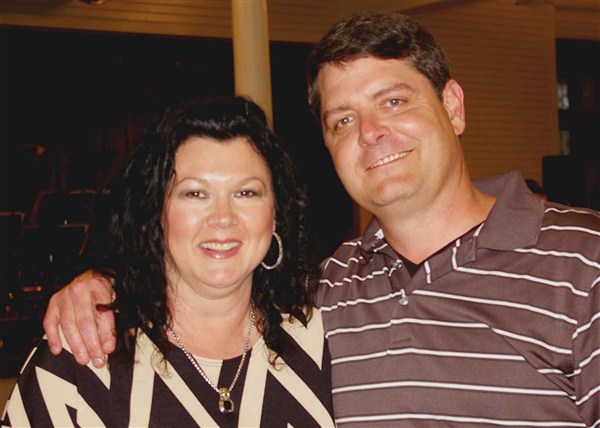 Courier publisher Joe B. Coates and his lovely wife Karen enjoyed not having to figure out what was for supper, and also, watching daughter Elise Whittington work the crowd after being named Founders Day Queen 2013. 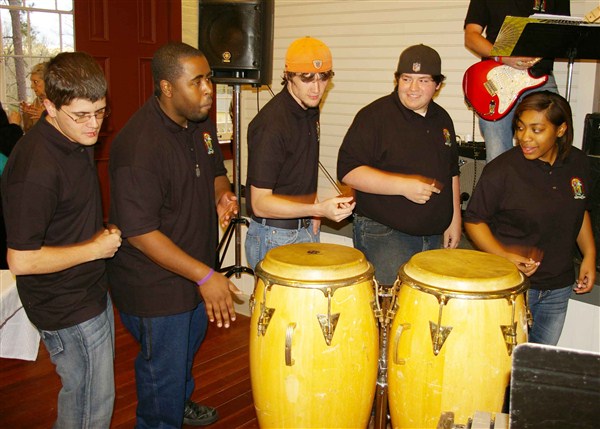 Co-lin Jazz Band members break out in a coordinated doo-wop. 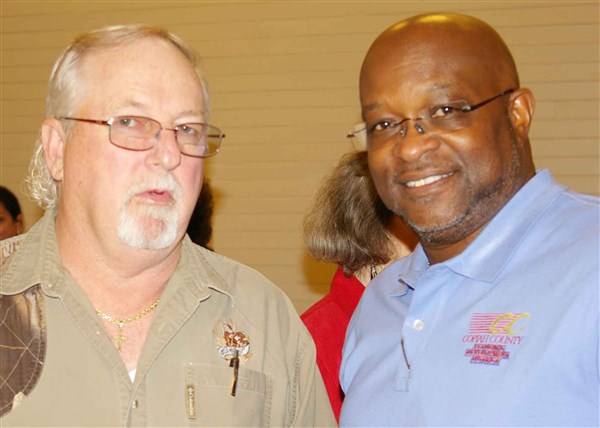