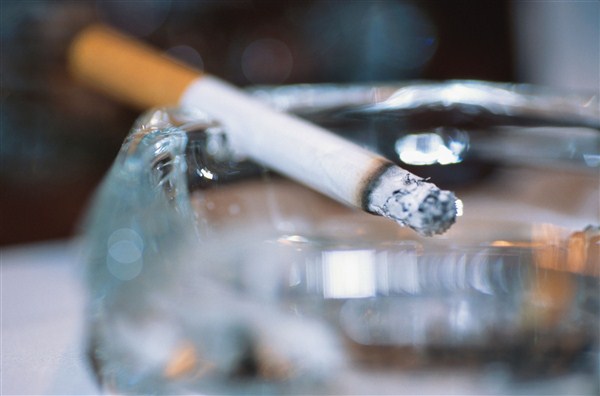 By Bonnie L. Jackson
News Editor
The Hazlehurst Board of Alderman considers adopting ordinance declaring the city a 100 percent smoke free zone, during the first meeting of the new term held on July 2.
Lori Carter with Mississippi Tobacco Free Coalitions made the request.
The effort if adopted would make Copiah County the first county in Mississippi to become completely 100 percent Smoke-Free.
It was noted that Hazlehurst was different from the other cities in the county because there are clubs operating in the city.
According to Carter, smoke-free Mississippi is her passion. She is a cancer survivor, after being diagnosed when she was 25 years old and her father died at a young age from cancer.
Carter listed several benefits for making the move. Healthier citizens was the first reasons she gave. She noted that Mississippi ranks first in a lot of  worst habits, but this would be a big step in the right direction.
Then, she informed the board of the fact that if they enacted this ordinance, the city would automatically become eligible for a number of grants that will help cover the cost of instituting many of the city’s improvement plans.
The board decided to take the request under advisement until the city attorney could review the ordinance.