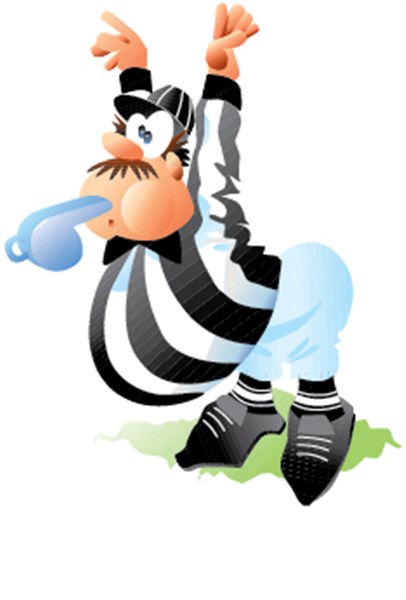 ‘Ol Gus was more than a little worried when Murrah took a 14-7 lead over the Indians on Friday night.  But, once the onslaught of scoring by Hazlehurst began, no one could stop ‘em!
Great job by the Indian defense to bottle-up Mr. Dear for Murrah and create 4 turnovers in the Indians’ 55-35 win.
Chalk Lawrence County up as the second most impressive team from Friday.  They hung 42 on them Cobras from Wesson, and could’ve broke 50 if they wanted.  The Cobras were out-manned, over-matched, out-gunned and were devastated when the Cougars returned the opening kickoff for a touchdown.
The Colonels from Copiah–you boys keep on playin’ hard.  The wins will come.  Defeating Leake was a tall order, and y’all played well.  Keep workin’ hard!
The Tigers from Crystal Springs looked much improved against Prentiss in a last minute loss.  Gotta play for 48 minutes, though.
This week is a new week and is the start of college football.  Let’s start there.
Ole Miss at Vandy (Thursday) – The Commodores have been plagued by scandals, lately, but keep Ole Miss in the L column. . . Vandy 24, Rebels 21.
State vs. Oklahoma State at Reliant Stadium . . .The Bulldogs are playing a first-class Big 12 team in a first-class building.  Dan Mullen and company show class, but call the ‘Dogs off way too early. . . Cowboys 45, Bulldogs 41 in a comeback.
Texas State at Southern Miss. . .easy, Golden Eagles 50, TSU 0.
Co-Lin wins a thriller over Northeast CC on Thursday night, 31-29.
Alcorn throttles Edward Waters U. (??) 49-0.
Jackson State scares Tulane, but Green Wave prevail 38-28.
And, Valley State gets bitten by the Rattlers of Florida A&M 37-19.
In high school action, Hazlehurst rips 2A Taylorsville 33-13.
Prep sends Copiah home smarting, 42-3.
Wesson sneaks one at Sumrall 39-28.
And, Crystal Springs handles Florence 34-16.
I’ll see you at the game!