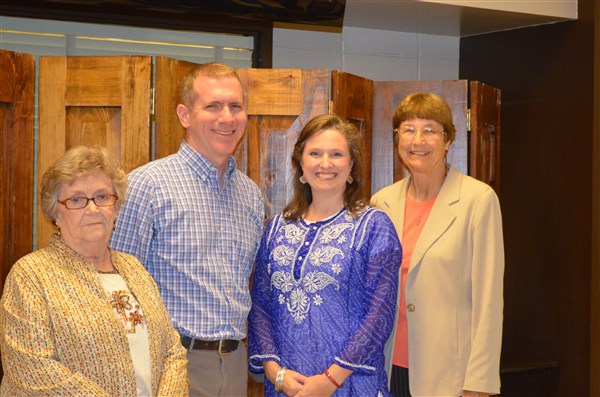 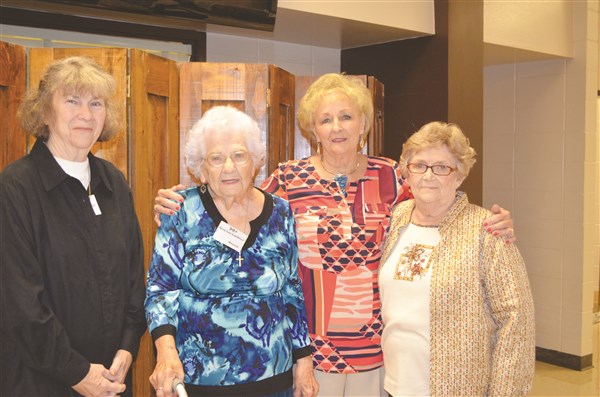 Dean Shirley, a member of the 172nd Airlift Wing in Jackson, and resident of Wesson, was the guest speaker at the October luncheon meeting of the Area Fifty-Plus Club meeting held in the Anderson Building on the Copiah-Lincoln Community College campus.

Shirley shared his experiences from a 60-day trip to Delhi, India. He and about 20 others from the 172nd Airlift Wing went there this summer to work with the Indian Air Force. The Indian government had purchased ten C-17 Aircraft from America. The India Air Force is the fourth largest in the world. Earlier the pilots had trained to fly the planes in Jackson. Shirley and the others instructed the land crews in proper cargo handling and other technical matters.