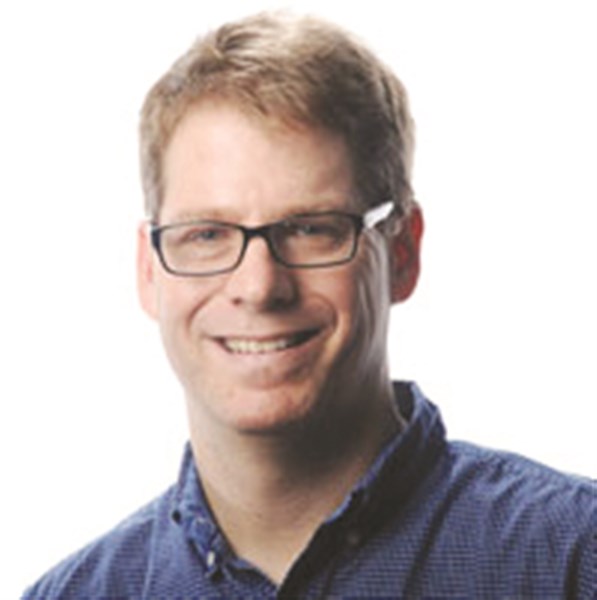 Need to laugh? Want to be inspired? Look no further than cartoonist/writer/speaker Marshall Ramsey.
Ramsey will be the featured speaker at the Wesson Chamber of Commerce banquet Tuesday, January 28, beginning at 6:30 p.m. at the Thames Conference Center at Copiah-Lincoln Community College.  Tickets are available at Trustmark Bank in Wesson. Call 601-643-5000 for more information.
Ramsey, 46, spent his first 18 years in Marietta, Georgia. He accepted a scholarship to the University of Tennessee in Knoxville.
While at the University of Tennessee, Ramsey served as the editorial cartoonist for The Daily Beacon, the University of Tennessee’s daily student newspaper. Ramsey also won The John Locher Memorial Award, awarded to the top collegiate cartoonist in America. Since his graduation from UT in 1991, Ramsey‘s cartoons have appeared in USA Today, Newsweek, U.S. News and World Report, The Chicago Tribune, The New York Times and 450 other newspapers. His work has also been seen on CNN and CSPAN. He’s currently the radio host of the Marshall Ramsey Show on the SuperTalk Mississippi network and the part-time cartoonist for The Clarion-Ledger. His work is also syndicated nationally by Creators Syndicate. He also owns Tiny Wheels Media, a company that provides humorous and inspirational content. Ramsey was named a Pulitzer Finalist in 2002 and 2006.
Ramsey has also illustrated seven children’s books for his cousin, financial expert Dave Ramsey (five of which appeared in Chick-fil-a kid’s meals) and has illustrated Nobody’s Poet for chef and author Robert St. John. He has published two cartoon collections, Marshall Ramsey’s Greatest Hits and 10! A Ten-Year Celebration. His current books, Fried Chicken & Wine and Banjo’s Dream, are local bestsellers.
He is also a melanoma survivor and has been honored by the Melanoma Research Foundation (2003 Winds of Hope Award) and the American Cancer Society for his work with promoting skin cancer screening. He is co-founder of the Run from the Sun, a 5K race that raises money and awareness to cure melanoma. Ramsey recently ran The Marine Corps Marathon and raised $13,000 for melanoma research.
Ramsey, his wife and three sons live in Mississippi, the greatest state for politics and raising a family.
The Wesson Queen and Founders Day Ambassador will be presented, as well as the new Chamber of Commerce board nominees. Members will vote on new board. Several other civic awards will be presented.