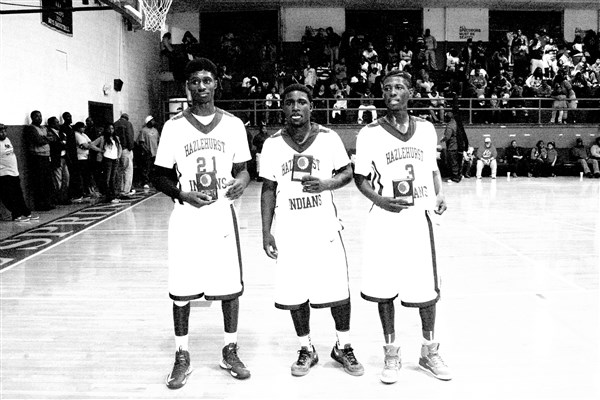 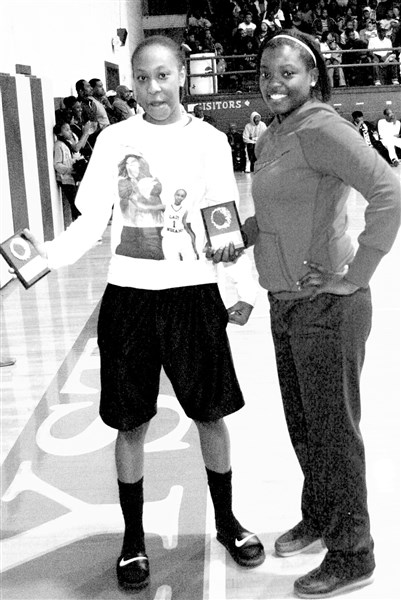 ALL REGION 7-3A – Lady Indians named to the the all-region team (above) are Latasha Arnold (left) and Roddreka Adams. At right, Wesson Lady Cobra Brandi McInnis was named to the all-region team. Below, Indians who earned all-region honors are, from left, John Bridges, Jr., Jarvis Warner and Jacquayvious Davis. The all-region teams were announced during the championship portion of the Region 7-3A tournament held in Crystal Springs last week. PHOTOS BY CROCKETT ACTION SHOTS 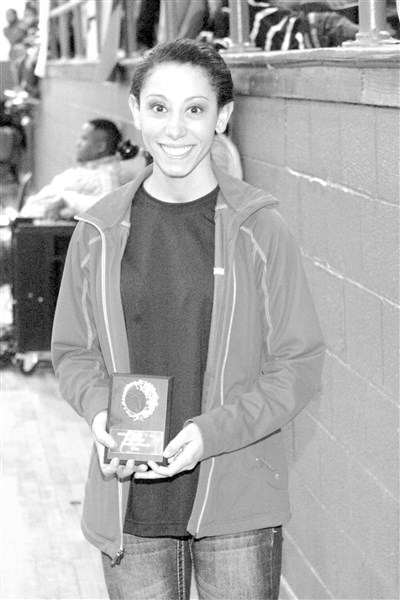 The Hazlehurst High Lady Indians advanced from Region 7-3A tournament last week to South State 3A with a win against Wilkinson County  to capture third place.

On Monday night, the Lady Indians traveled to Perry Central to face the Lady Bulldogs in a South State 3A play-in game, hoping to win and reach the South State tournament in Crystal Springs this Thursday.  Hazlehurst won in come-back fashion, 69-58 after trailing 44-41 at the end of the third period.