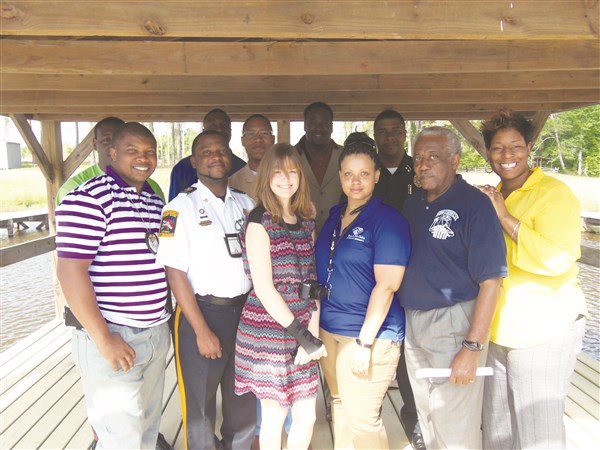 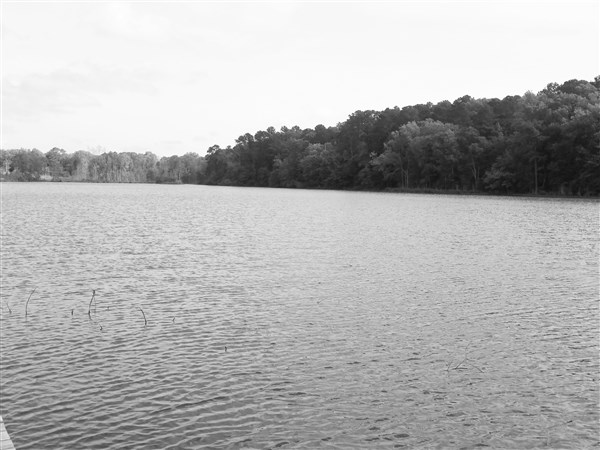 The Boys and Girls Club of Central Mississippi invited the leadership of Hazlehurst to Camp John I. Hay on Thursday, May 10 to tour the facility and to talk about effort to inform the community about the opportunities at the new facility.

According to Penny King, President and CEO, the staff are working hard to prepare the facility and get it ready for the June 2 opening.