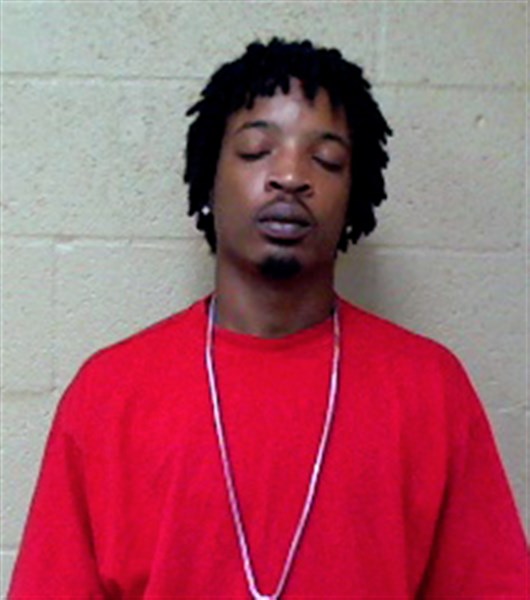 UPDATE:
Hazlehurst police chief Byron Swilley told the Courier this morning that his department has a man in custody, booked on a charge of armed robbery.  Adarrius J. Andrews, 21, of 116 Beasley Road, Hazlehurst, was arrested without incident on Shelia Lane off Old Natchez Road in Hazlehurst on Monday, May 19.  The suspect’s address is located just behind the store he allegedly robbed, N J Food Mart, formerly Mac’s South End, on May 10.

“We received several tips from Crimestoppers that aided our investigation and led to the young man’s arrest,” Swilley said on Tuesday.  Andrews only prior charges included midemeanors, Swilley added.

Swilley was grateful for the public’s assistance.  “I can’t thank those who called in with tips enough,” he added.

A local convenience store located on South Monticello Street in Hazlehurst was robbed at gun point on Saturday, May 10, according to the Hazlehurst Police Department.
“We received the called at 9 p.m. on Saturday from N J Food Mart, formerly known as Mac’s South End. According to the store’s surveillance camera, a black male entered the store with a weapon, and demanded money. The subject got away with an undisclosed amount of money,” explained Byron Swilley, Hazlehurst  Police Chief.
According to Swilley, no one was injured, and the suspect is believed to be a local resident. “We are asking anyone in the community who might have any information relating to this armed robbery to contact the Hazlehurst Police Department at (601) 894-1181 or to call Crime Stoppers at 1-888-827-4637.
“We don’t want your name just your information,” continued Chief Swilley.