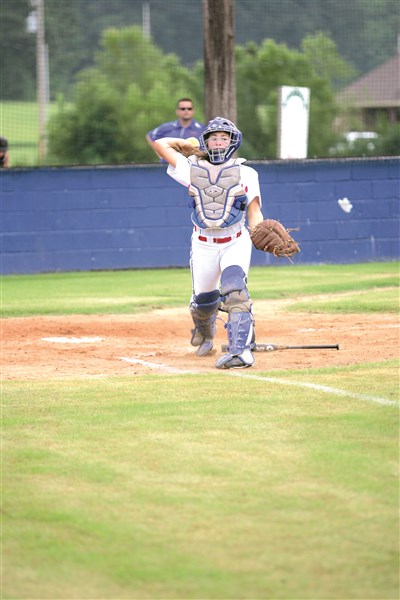 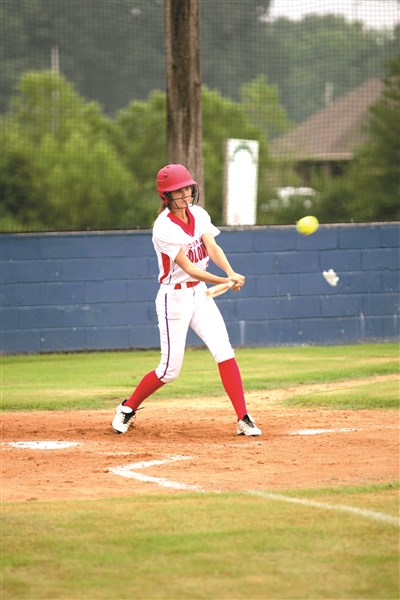 SMASHED – Copiah’s Kellie Berry crushes a pitch for a double during the Lady Colonels’ win over Jackson Prep in the Copiah Tournament this past weekend. The Lady Colonels are 7-0. (Crockett Action Shots)

The top-ranked Copiah Academy Lady Colonel fastpitch softball team has begun the 2014 season with a blitzkreig of wins.  In the first week alone, the Lady Colonels picked up seven wins, including four shutouts.

COPIAH 5, MRA 1
Lindsey Walker (2-0) allowed only two hits to the Lady Patriots in a 5-inning complete game.  She was backed up with only one error from her defense.
Copiah plated one run in the first, third and fourth innings and two in the second.