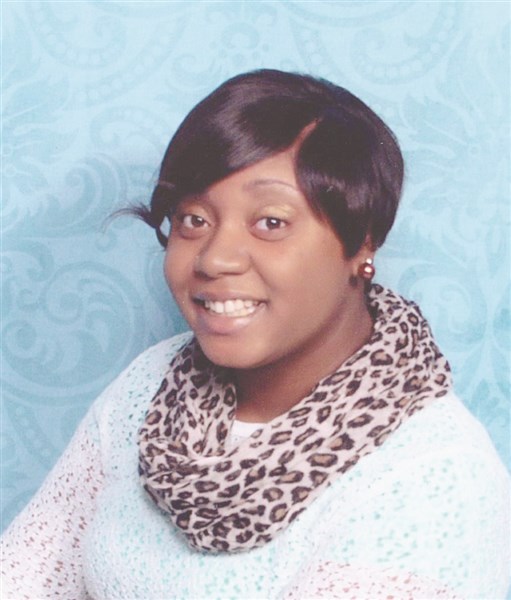 Chereigna Necole Dixon, a 2011 graduate of Hazlehurst High School and a sophomore at Jackson State University is currently a writer for “The Blue and White Flash,” campus newspaper.

She is the box office manager of the Rose E. McCoy Auditorium where several campus plays take place and also serves as assistant secretary of the Wesley Foundation, a religious organization on the campus of Jackson State University.

Dixon is pursuing a Bachelor of Science degree in criminal justice in hopes of becoming a parole officer in the future. She is also a 2014 graduate of Copiah-Lincoln Community College, Wesson campus, where she was an honor roll student. 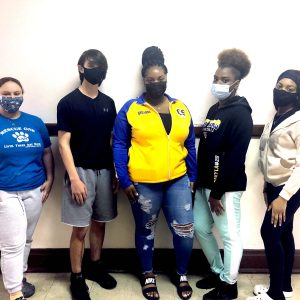 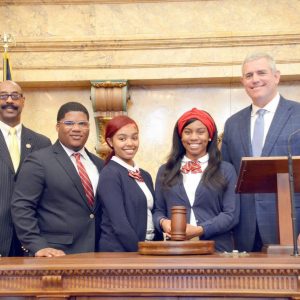