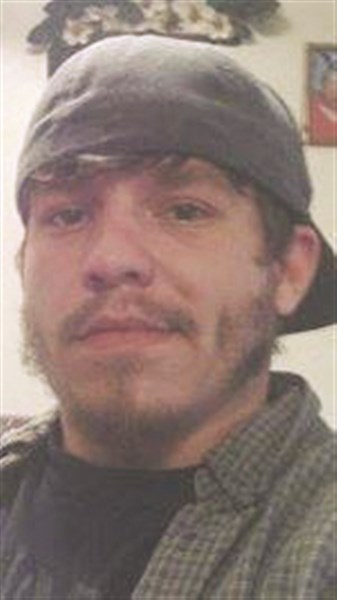 Joshua Ellis Tarver, 23,  of Wesson, died and William “Bill” Parks of Crystal Springs, has been charged with murder in his death.

Sheriff Harold Jones said Tarver was found in a wooded area behind the three thousand block of Gallatin Road near Crystal Springs.

An alleged verbal altercation with the property owner led to the fatal shooting.

Authorities said Tarver was renting a place on Parks’ property.

According to family members, Parks initially ordered Tarver to stay off the property, then called him Saturday telling him to come get the rest of his things.

The investigation is ongoing.

An autopsy was scheduled for Monday.