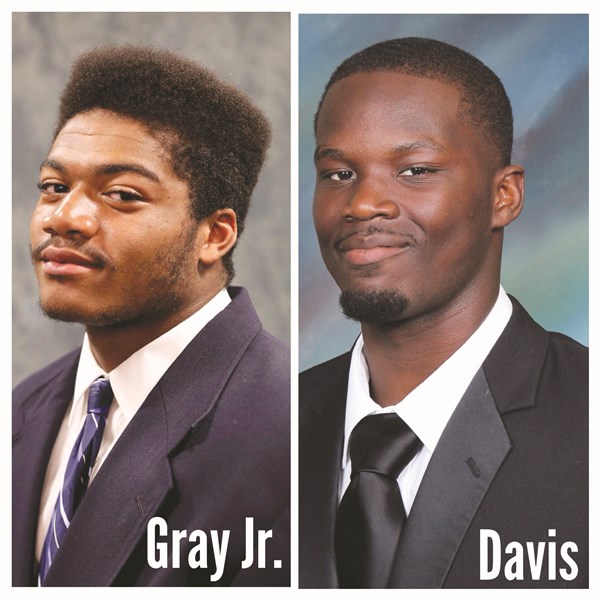 Sophomore kick returner Diquan Davis has been named Second Team All-American after returning 16 kicks for 562 yards and three touchdowns. A graduate of Greenville-Weston High School, Davis returned the opening kickoff 94-yards for a touchdown in a 50-0 win over Mississippi Delta on Sept. 11. He was at his best in a 29-26 victory over Gulf Coast. Davis returned a first quarter kickoff 94-yards for a touchdown. With 1:48 remaining in the game and his team trailing, Davis returned another kickoff 100-yards for the game winning score. Following that performance Davis was named state and national player of the week. A Delta State signee, Davis also rushed the ball 67 times for 339 yards and four touchdowns as a running back.