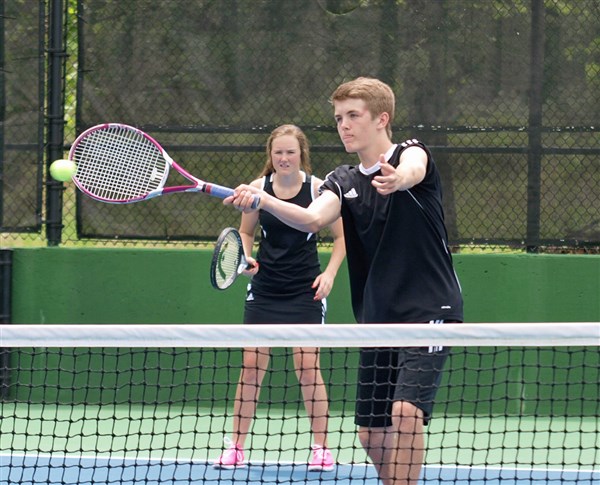 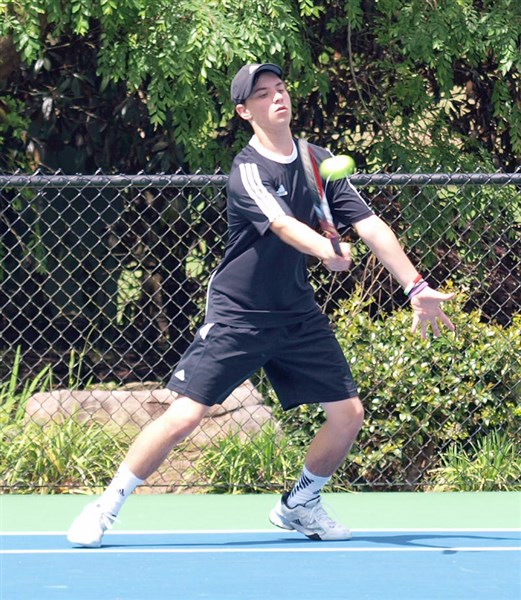 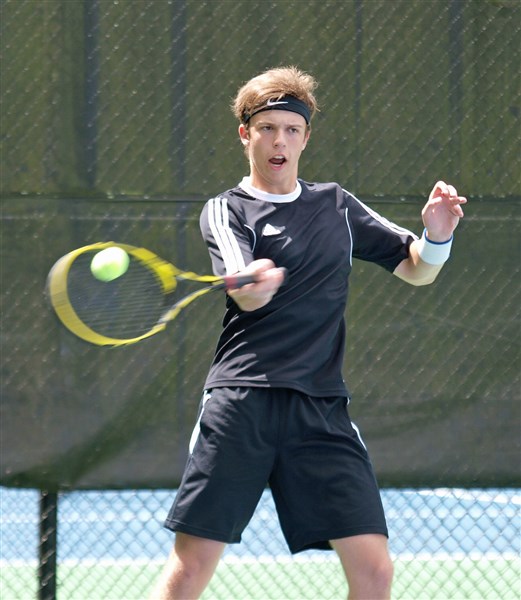 This past Monday the Cobras faced off with Morton at Co-Lin in the first round of the state playoffs.  No result was reported before deadline.