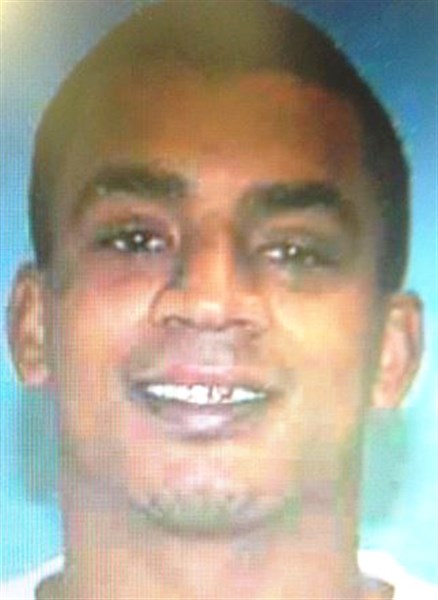 Another shooting in the county took place the T. W. King Avenue subdivision just outside of Hazlehurst off Highway 28 East on Friday night.  The alleged shooter, Henry Coleman, was arrested and charged with three counts of aggravated assault and one count of possession of a firearm by a convicted fellon, according to Derrick Cubit, Undersheriff of Copiah County Sheriff’s Office.

“Coleman has served at least two stretches of time in prison and was recently released,” Cubit explained.

Sheriff’s deputies were called to the subdivision around 9:41 p.m. to respond to an alleged shooting.  By the time authorities arrived there, no one was around.

“We found several shell casings from a 9 millimeter pistol, but all the victims and the alleged shooter were gone,” said Cubit.

Cubit was notified a short-time later that two of the three victims were carried to Hardy Wilson Memorial Hospital by friends or family members.  The two victims, Kristy Thrasher and Darius Bailey were both transported to University Medical Center in Jackson, Thrasher with four gunshot wounds and Bailey with one.  A third victim, Charles Gilmore, nursed his own wounds until Monday, when family members convinced him to seek treatment at Hardy Wilson, Cubit said.  Bailey remained at UMC on Monday for treatment of a stomach wound.  Thrasher and Gilmore had been released as of Monday afternoon, Cubit said.

A motive has not been officially determined, but authorities believe an argument had developed between the alleged shooter and the victims.  “We are still piecing the whole incident together,” Cubit explained.

Coleman remains in the Copiah County Detention Center in Gallman.