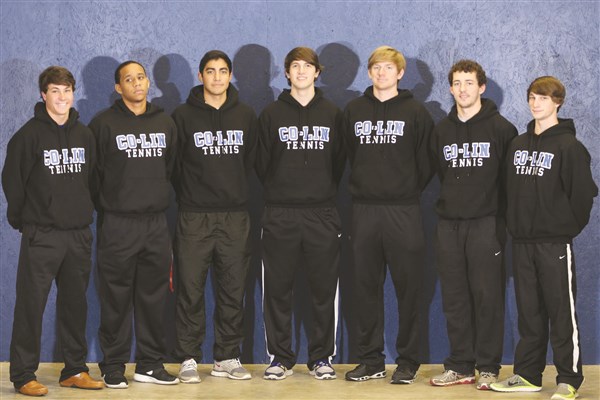 Co-Lin men’s tennis repeats as top academic team – The Copiah-Lincoln men’s tennis team has gone back-to-back when it comes to the highest academic team honor in the country. The 2015 team has been recognized by the National Junior College Athletic Association as the academic team of the year for their sport. The Wolves previously captured the same honor in 2014. They were also named the Mississippi Association of Community and Junior College (MACJC) academic team of the year for the second year in a row after posting the highest GPA of all the men’s athletic teams in the state. The Wolves, coached by Brenda Smith, finished the year with a 3.56 grade point average. Team members include Drake Nelson of Monticello, Dwain Perkins of Natchez, Steve Del Cid of Wesson, Braxton Hinton of Brookhaven, Brandon Nettles of Wesson, Coleman Carraway of Brandon, and William Pennington of Summit. Co-Lin has previously been the NJCAA No. 1 academic team in 2002, 2005, 2007, 2008, 2012, and 2014.