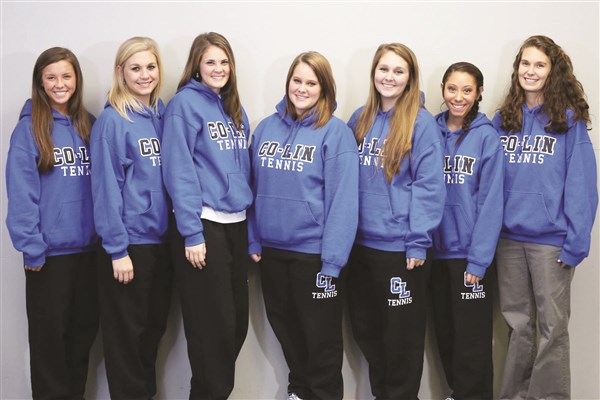 Co-Lin women’s tennis boasts highest GPA in state – The 2015 Copiah-Lincoln women’s tennis team has been recognized by the National Junior College Athletic Association (NJCAA) as the No. 2 academic team of the year for their sport. It’s the second consecutive year for Co-Lin to finish No. 2 in the nation. The Lady Wolves were also named the Mississippi Association of Community and Junior College (MACJC) academic team of the year for posting the highest GPA of all the women’s athletic teams in th