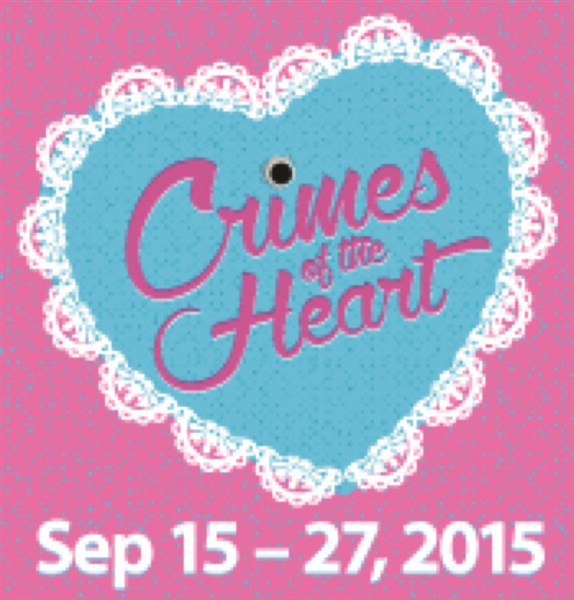 “You’re just as perfectly sane as anyone walking the streets of Hazlehurst, Mississippi!”  “I’m having a bad day…a REAL bad day…”  How could anyone forget these quotations from Crimes of the Heart, our own Beth Henley’s Pulitzer Prize winning play?  The New Stage performance in 1983 was a hilarious comedy with an emotional kick.  Folks here tried to associate the characters with people they knew in Hazlehurst, to no avail.  Then came the movie.  It wasn’t even filmed here, to our disappointment.

Take heart, though.  New Stage is opening its fiftieth Anniversary season with another adaptation of “Crimes of the Heart.”  Groups from Hazlehurst have a special invitation to come on September 24 at 10 a.m.   For tickets, call New Stage Box Office at 601-948-3533.  They would like to have a good group from Hazlehurst that day. If you plan to come to that performance, they request you call the box office to advise you are from Hazlehurst and will attend that special showing.  Other matinee performances are at 2 p.m. on September 20 and 27; evenings at 7:30 p.m. September 15-19 and September 22-26.