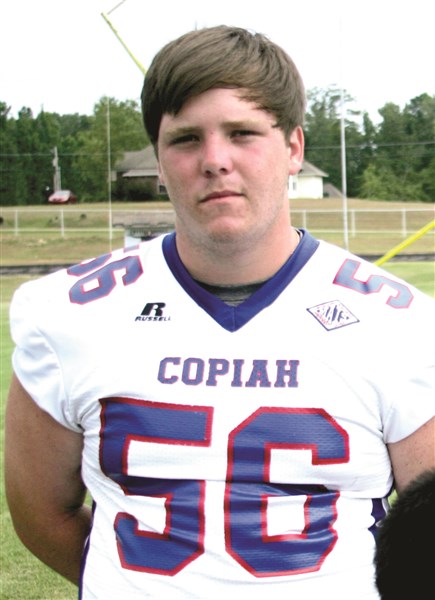 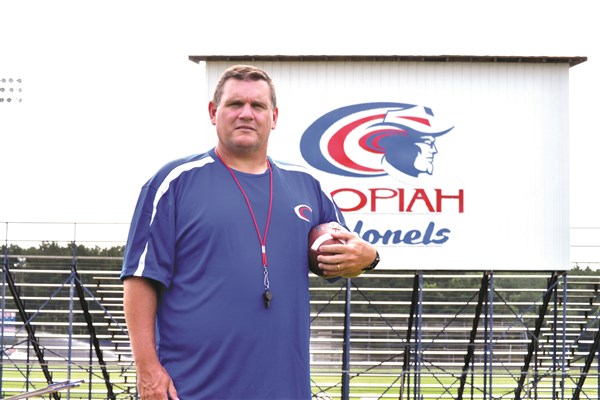 Copiah Academy’s football team had a very successful season, finishing 7-5 with an appearance in the MAIS Class AAAA-Div. 1 semifinals.  Because of their success on the field, Copiah head coach Paul Anderson and offensive/defensive lineman Brandon Granger were invited to participate in the association’s all-star game this Friday at 2 p.m. at Jackson Prep on Lakeland Drive in Flowood.