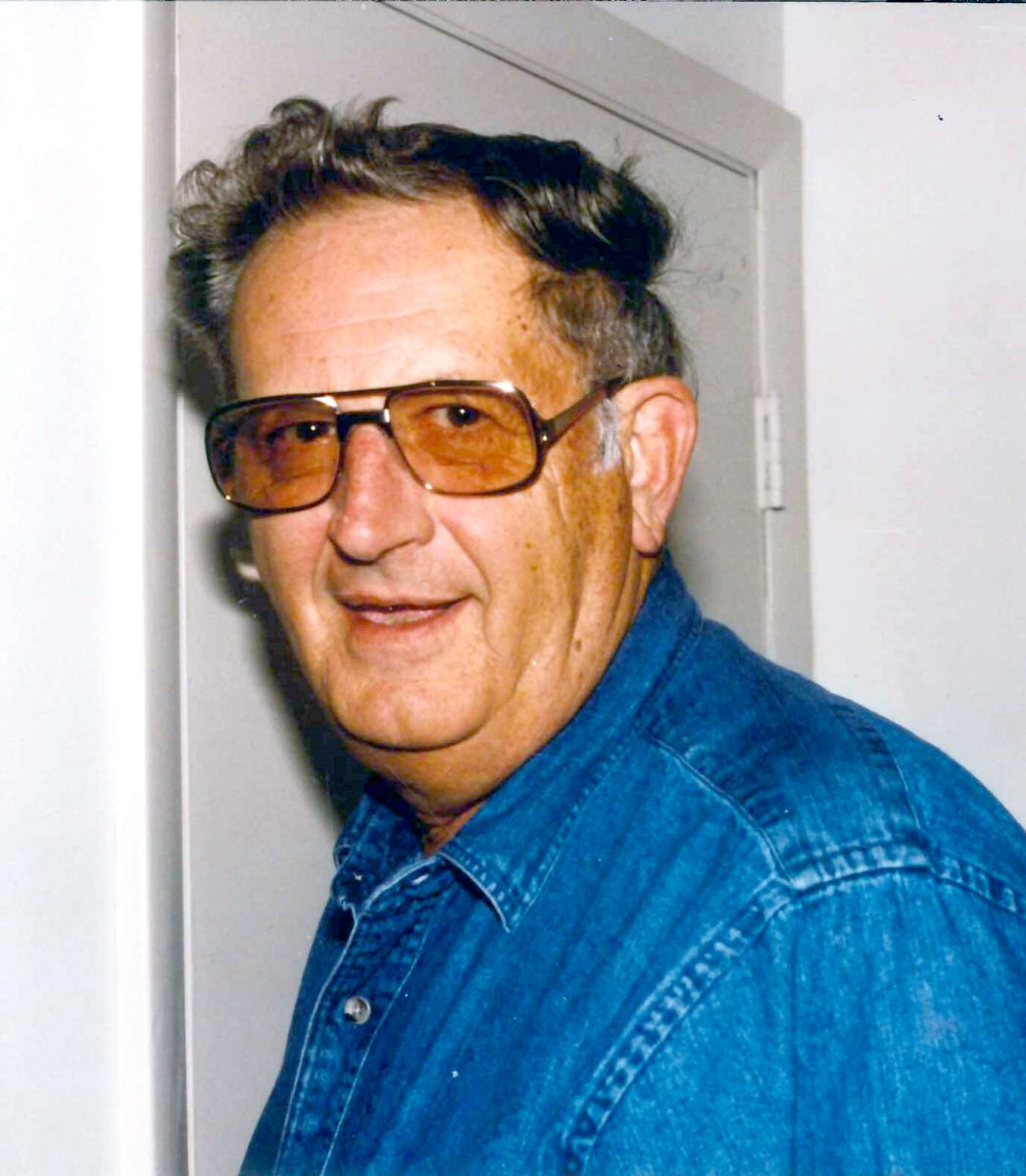 John Albert Derks, of Morrilton, Ark., passed away, Jan. 15, 2022, in Little Rock, Ark. He was born March 11, 1935, in Crystal Springs, the son of the late Herbert John Derks and Hettie Lee Derks. Reared in Copiah County, he attended Crystal Springs Consolidated High School and later graduated from Copiah-Lincoln Junior College in Wesson. He grew up working for his father, who ran a logging company, owned and operated a sawmill and planer, also a pulpwood dealer for the Great Southern Paper Company in Bogalusa, La. After junior college, his father formed a partnership and built a sawmill with a planer in Scott Valley, Calif., in the Santa Cruz Mountains.
John worked for a logger in the California Coastal Redwood and Douglas Fir Region that owned several portable highlead logging operations. Crews were made up mostly of Russians, and they all said John talked funny being from the South. He was having the time of his life gaining valuable working experience working with the big equipment moving huge Redwood and Douglas Fir timber in the mountainous terrain making big money for a young man and seeing different parts of the West. One morning, crew members presented him with a fine pair of leather-caulked sole boots and said to him, “Now you are one of us even if you still talk funny.” Those boots were cherished for many years.
The best equipment one could have was several very good guardian angels watching over you because the only safe place would be a mile away from this type of logging operation. Pressured by his parents to finish college, he enrolled in the University of California at Berkley, Calif. One semester was enough for him. He went back South and completed college at Mississippi State University, graduating with a Bachelor of Science degree in forest production and management.
John went to work for the U.S. Forest Service working in Mississippi-DeSoto National Forest on the Leaf River and Biloxi Ranger Districts, then Arkansas-Ozark-St. Francis National Forest on the Pleasant Hill and Mt. Magazine Ranger Districts. He went on to work in Alabama-Talladega National Forest on the Oakmulgee Ranger Districts, and Western North Carolina-Nantahala National Forest on the Cheoal Ranger Districts. He became one of the youngest district rangers in Region 8, which covers 13 states, receiving two superior service awards during his service. He was detailed to several of the huge forest fires back in the Pacific Northwest. The fire at Wenatchee, Wash., was the worst, but he realized his guardian angels were still looking out for him.
John’s professional organizations were the Society of American Foresters, Technical Association of the Pulp and Paper Industry (Tappi), American Pulpwood Association, and Arkansas Forestry Association.
John joined Green Bay Packing, Inc. as district procurement forester in the Booneville-Waldron area then moved to Morrilton as manager of the land department. In Mississippi, he worked procuring pulpwood to be shipped by rail to the Arkansas Kraft Mill and later supervisor of Woods Chipping and Company Logging Operations. He became chip and wood fuel procurement manager and dealt with many suppliers, and also sold hardwood chips to three other paper mills. He loved all aspects of the timber industry and respected and admired all of its people.
John and his wife, Patsy Ann, lived in Morrilton, Ark., and attended Mt. Pleasant Baptist Church after retiring from Green Bay Packing. On one occasion, he was asked if he would change anything if he could live his life over. “No-no,” he said. He got to work in the Santa Cruz and Pacific Coast Mountain Ranges as a very young man; then all the way east to the Appalachians in Western North Carolina, but the Ozark and Ouachita Mountains and its people were his favorite pick and where he wanted to live.
Survivors include his loving wife of 43 years, Patsy Ann Johnson Derks; daughter, Natalie (Wes) Kirby; stepson, Mike (Jennifer) Sandifer; five granddaughters, two great-granddaughters, and one great-grandson, all of Knoxville, Tenn.; and sister-in-law, Marilyn J. Hood, of Crystal Springs.
John will be buried at 2:30 p.m. Thursday, Jan. 20 at Crystal Springs Cemetery next to his parents to fulfill a promise he made to them many years ago.