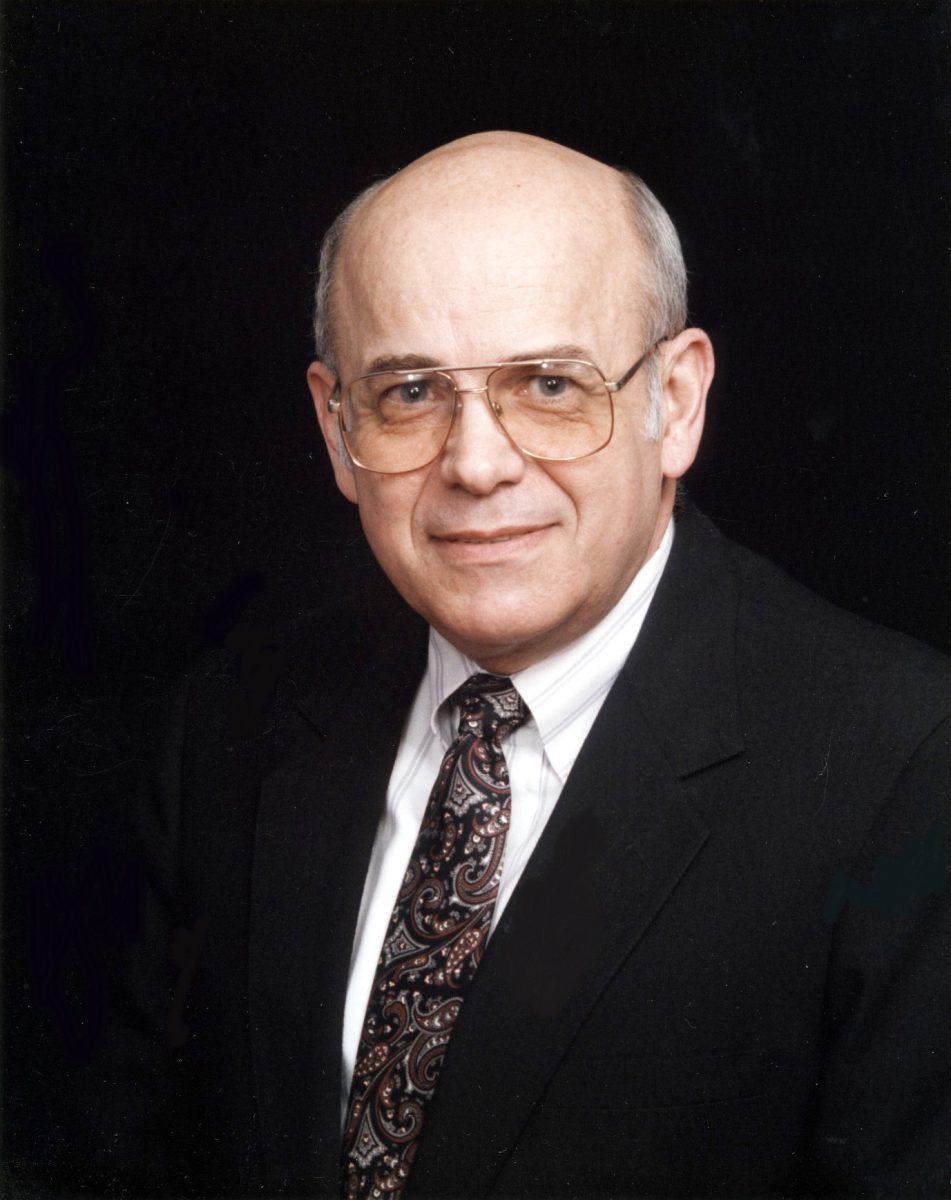 Bennie F. Frizzell, 86, passed away Oct. 6, 2022, at Baptist Health, Lexington, Ky.
Mr. Frizzell was born in Crystal Springs, the youngest of three children to Clarence and Mary Didlake Frizzell. He graduated from the Crystal Springs Consolidated School in 1954 and joined the Air Force a month later during the Korean Conflict. He spent three-and-a-half years in the Air Force, serving in St. John’s, Newfoundland, and Albuquerque, N.M., where he was honorably discharged in 1957.
During his time in Albuquerque, he met and married Alice Corine Thornberry. The marriage produced two children, Bryan Keith and Beverly Kaye Kimbrough.
The family moved to Slidell, La., in 1965 when an opportunity arose to work for NASA in its Slidell computer facility. After a brief stay, he became data processing supervisor at the Southern Baptist Hospital in New Orleans. In 1968, Mr. Frizzell became the data processing supervisor for the University Hospital in Jackson. In 1985, he became purchasing officer for Trustmark National Bank, retiring in 2001.
Mr. Frizzell attended Belhaven College (University) on the GI Bill while working at the University Hospital.
His hobby was calligraphy, and he used it for over 30 years to letter certificates for several state agencies and numerous pieces for individuals.
The Frizzells joined Broadmoor Baptist Church in 1968 and were active in numerous positions since that time. Mr. Frizzell was an ordained deacon and was very active in the adult choir ministry.
Due to health problems, the Frizzells moved to Lexington, Ky., in 2021 to be near their children. The Frizzell family is very grateful for the care of Bennie and Corine at Sayre Christian Village, Lexington, Ky. Special thanks to the management and staff who truly became family to the Frizzells. Thank you also to the amazing nursing staff at Baptist Health on fifth and sixth floors.
Mr. Frizzell is survived by Corine, his wife of 63 years; son, Keith (Paula), of Lexington, Ky.; daughter, Beverly Kimbrough, of Lexington; and grand dog, Ollie.
He is also survived by his sister-in-law, Terri Thornberry, of Brighton, Colo., who so kindly cared for the Frizzells until they moved to Kentucky. Other survivors are sister-in-law, Betty Frizzell (Ralph), of Crystal Springs; Darlene Thornberry Hall, of Placitas, N.M.; as well as surviving sister and brother-in-law, Carolyn Thornberry Pace and Tom Pace, of La Molina, Lima, Peru.
He was predeceased by his parents and both siblings, a brother, Ralph, from Crystal Springs; and a sister, Hazel Sanford, from Yazoo City.
The funeral service will be held at 12:30 p.m. EST on Oct. 17 at Kerr Brothers Funeral Home, 3421 Harrodsburg Rd., Lexington, KY 40513. Committal service will follow at 2:30 p.m. EST at Camp Nelson National Cemetery, 6980 Danville Road, Nicholasville, KY 40356.
In lieu of flowers, donations can be made to the Missions Fund of Broadmoor Baptist Church, 1531 Highland Colony Pkwy., Madison, MS 39110; or to the Wingard Home, 1279 N West St., Jackson, MS 39202.