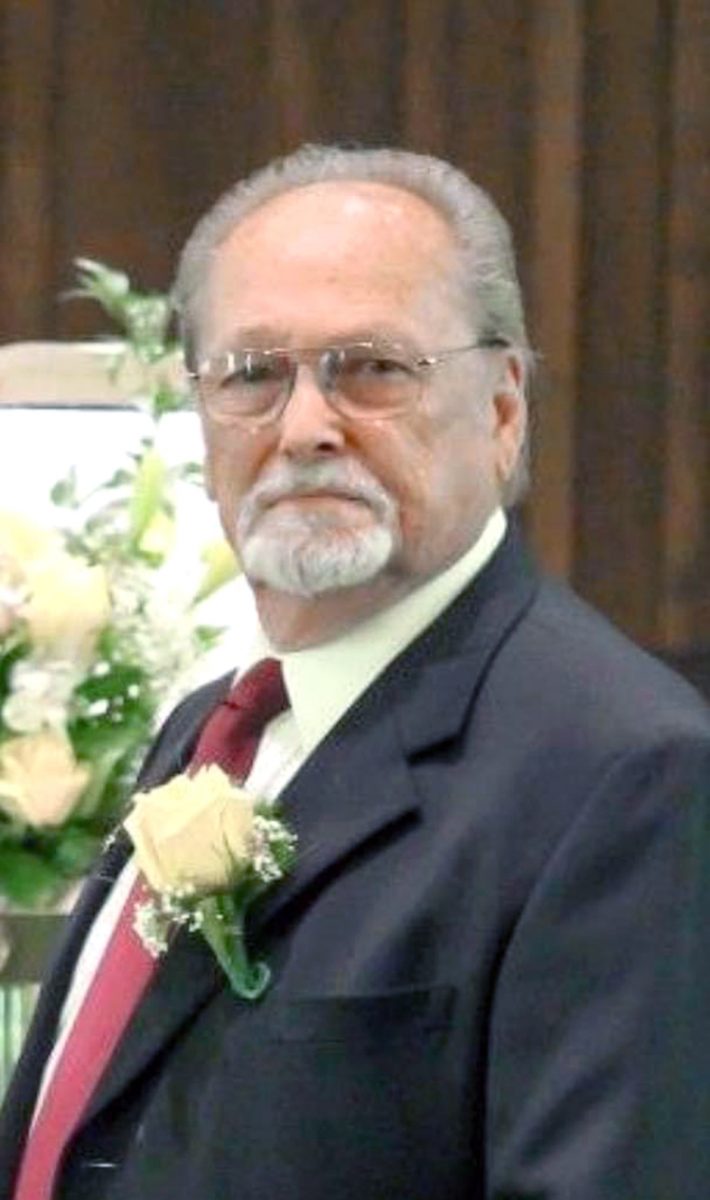 Jack David Brasher joined the Church Triumphant on Dec. 13, 2021, at the age of 79. He was surrounded by loved ones at his home in Foley, Ala.
He was born on Dec. 26, 1941, in Bell, Calif., to Jack and Louise Brasher. He graduated high school and immediately joined the Navy in 1959. He served his country proudly until 1963, when he was honorably discharged.
He married the love of his life, Ann Bryan Brasher, on April 19, 1963, in Norwalk, Calif. Being a jack of all trades, he worked various jobs, including farming, working in parts stores, and owner of a pet store in Arkansas. He found his true passion working in the beverage industry. He worked for Shasta Beverages, Coca-Cola, and Gulf States Canners, where he excelled at sales and management. He worked in various states before ending up in a beautiful Victorian home in Crystal Springs. There, he worked for Barry-Wehmiller, where he traveled the world designing and selling production lines. He made friends and colleagues everywhere he went, had jokes and riddles aplenty, and was a well-loved and respected member of his industry.
He retired in 2004, after which he spent his time traveling, woodworking, fishing, spending time with family, and serving in his church as trustee, as well as in many other capacities. Also important to him was donating his time and talents to charities such as Our Fathers House and Mercy House. He served Cursillo as well. He loved his Honda Gold Wing Trike and organized and participated in several charitable motorcycle rallies. He was also president of the Chautauqua Motorcycle Club and took many cross-country trips on his trike.
Jack was an avid music lover who sang and played the guitar. He especially enjoyed playing with his family. In his early years, he sang in a church choir and over the years performed many specials in church. Though he had many jobs and hobbies, his true passion was always music. It was ingrained in every fiber of his being, and it was simply who he was. When you think of Jack, you think of his kind heart and musical ability. He passed his love of music down to his children and grandchildren, where it will continue to grow and thrive.
He is survived by his loving wife of 58 years, Ann; his son, Jeff Brasher (Vickie); daughter, Maranie Adams (Bruce); grandchildren, Brett Adams, Bryan Brasher (Erika), Zachary Adams (Magan), Samantha Cuvillier (Blake), Jackson Adams, and Dean Adams; great-grandchildren, Emma, Liam, Eloise, Ava, Evelyn, Madilyn, and Maverick; niece, Shaney Dunn (Chris), Cody Dunn, and Blake Dunn (Abby); as well as a host of other family and friends.
He was preceded in death by his parents, Jack and Louise Brasher; sisters, Billie Caldwell and Cathy Brasher; and niece, Brandey Mount.
A celebration of life service will be held on Saturday, Jan. 8 at Crystal Springs United Methodist Church. Visitation is at 1 p.m., and service begins at 2 p.m. Graveside services will be immediately following at the City of Crystal Springs Cemetery.