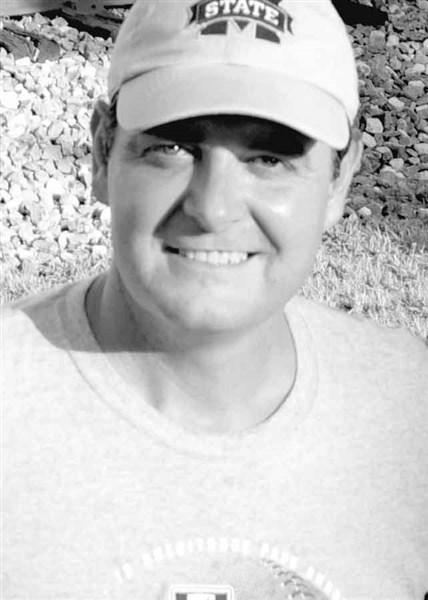 By Joe B. Coates,
Publisher

When you read Rick Cleveland’s column in this week’s issue of the Courier, you’ll know that the Mississippi Sports Hall of Fame is inducting several new members in 2014.  Some of whom you may know of very well, and a couple that you may have forgotten.

Much hard work went into the effort to build the MSHOF, a stand-alone facility that’s interactive, user-friendly and expandable.  The original director of the facility, the late Michael Rubenstein, poured himself into the project, raising every penny to fund it from private sources.  If you’ve never been for a visit, make sure you go soon.  And, take your children and grandchildren with you.  The experience is unique and highly enjoyable.

Could Copiah County support our own Sports Hall of Fame with private funding?  I would bet so!  Some of the potential CCSHOF athletes that come to mind off hand include: Lewis Tillman, Kent Newman, Bob Knight, Lawrence Pillars, Hunter Renfroe, Princess Swilley, Dee Pansano Granger, Rod Delaney, Mark Smith, Scott Gerome, J. C. Rhymes and Victoria Mason.  (Please, don’t be offended if I left your name out or someone in your family.  This is just brainstorming on Tuesday while this PC drags a plow.)  Coaches I can think of include the late Jack Thomas, the late Marshall Nesmith and the late Marshall Nesmith, Jr., the late H. L. “Hook” Stone, the late Wally Beach, Freda Craft, Emmitt Smith and many others.  Others who have been major influences on sports in the county: the late T. A. “Bubba” Huntington, Mal Jones, the late Charlie Ward.   You see how huge this could be?

I would certainly want to be a part of the effort to lay the foundation to create a Copiah County SHOF.  The research alone would be most enjoyable.  Sharing the stories of so many athletes and coaches and others who have contributed as part of the fund raising effort would be even more so.

Sports has been a big part of our communities in Copiah County.  And, a local hall of fame would do much to celebrate and honor that heritage, while bridging our past with the present in terms of athletic competition.  Sports seems to be the one thing that can bring us all together. Why not honor it?